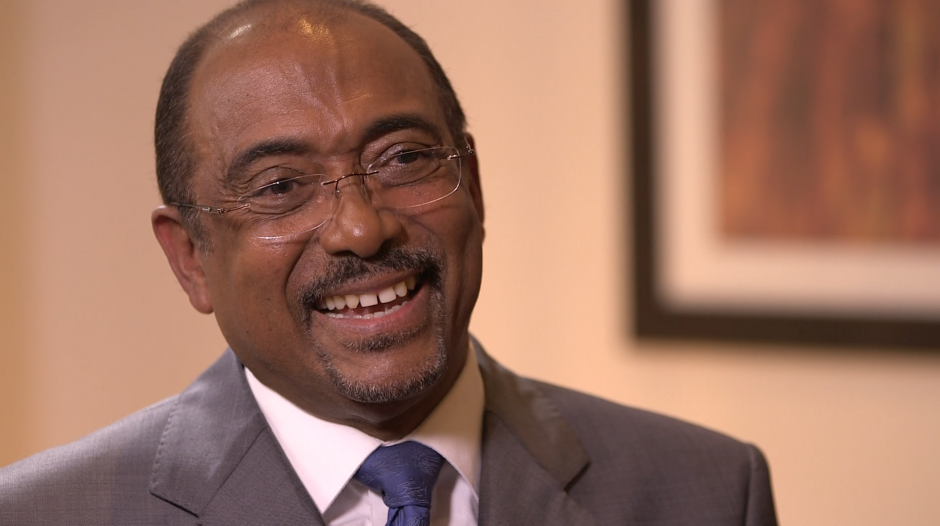 On this edition of Riz Khan’s Q&A, Riz examines the issue of HIV/AIDS by sitting down with Executive Director of UNAIDS, Michel Sidibé, who has overseen a dramatic decrease in infection rates over the last decade.

In the first of a two-part examination of the issue of HIV/AIDS, Michel Sidibé — the Executive Director of the United Nations agency, UNAIDS — gives his perspective on where things stand in the effort to tackle one of mankind’s biggest health challenges.

Sidibé cites the 2013 annual report by his organization as a cause for optimism: he shows a 30% drop in new infections since 2001, and projects that the world will see a new generation free of HIV by 2015, thanks to a sustained effort to eradicate mother-to-child transmission. He is also convinced that the world will achieve an effective vaccine within a few years. Sidibé credits some of the success to greater openness about the taboo-laden disease.

“We have been able to break the conspiracy of silence.”
- Michel Sidibé

But he recognizes the challenges remaining, from deeply entrenched fear of the disease, to laws that criminalize sex workers and homosexuals, to conservative traditions that deter infected people from getting help.

“We know that, if we really managed to have universal access to treatment, we’ll control this epidemic.”
- Michel Sidibé

Looking ahead, Sidibé emphasizes that the most important thing will be not leaving anyone behind.

Stay tuned for more about Riz Khan’s interview with Michel Sidibé! Riz Khan’s Q & A — a world of conversation.

It seems that widget parameters haven't been configured properly. Please make sure that you are using a valid twitter username or query, and that you have inserted the correct authentication keys. Detailed instructions are written on the widget settings page.