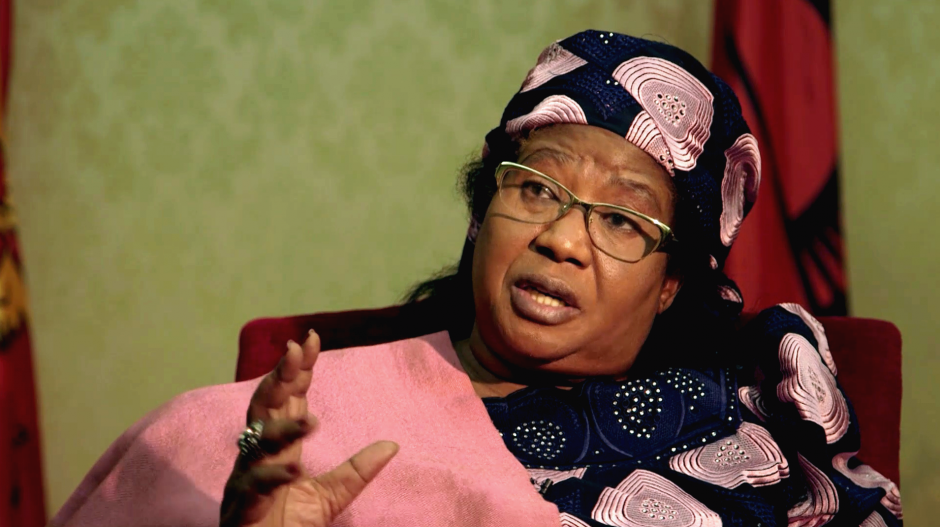 On this edition of Riz Khan’s Q&A, Riz sits down to talk with the leader of Malawi, President Joyce Banda, named the most powerful woman in Africa by Forbes in 2012.

The African nation of Malawi faces serious challenges — from economic recovery to an epidemic level of HIV infection — and the person charged with the daunting task of turning Malawi around is President Joyce Banda. Named the most powerful woman on the continent by Forbes in 2012, Banda — only the second female president in Africa’s history — became the leader of Malawi after the sudden death of President Bingu wa Mutharika, then immediately faced a coup by his brother which she managed to overcome. President Banda inherited a Malawi in tatters.

“I came in and there was nothing. The coffers were empty. There were no drugs. There was no fuel. And people were very angry.”
- Joyce Banda

Dr. Banda showed she meant business by taking the radical step of cutting her salary in half and selling the Presidential airplane and limousines. But still, her tough medicine — with hard-hitting reforms, such as devaluing the currency by almost 50 percent, and suspending anti-gay laws — often proving painful and unpopular.

As she faces next year’s elections, Joyce Banda hopes that donor-dependent Malawi will remember her successes, such as restoring relations with the IMF, improving the economy has improved, reducing HIV/AIDS levels, and a focus on education and healthcare for women. There is still a lot of work to be done in Malawi — work for which Joyce Banda is well prepared.

Stay tuned for more about Riz Khan’s interview with Joyce Banda! Riz Khan’s Q & A — a world of conversation.